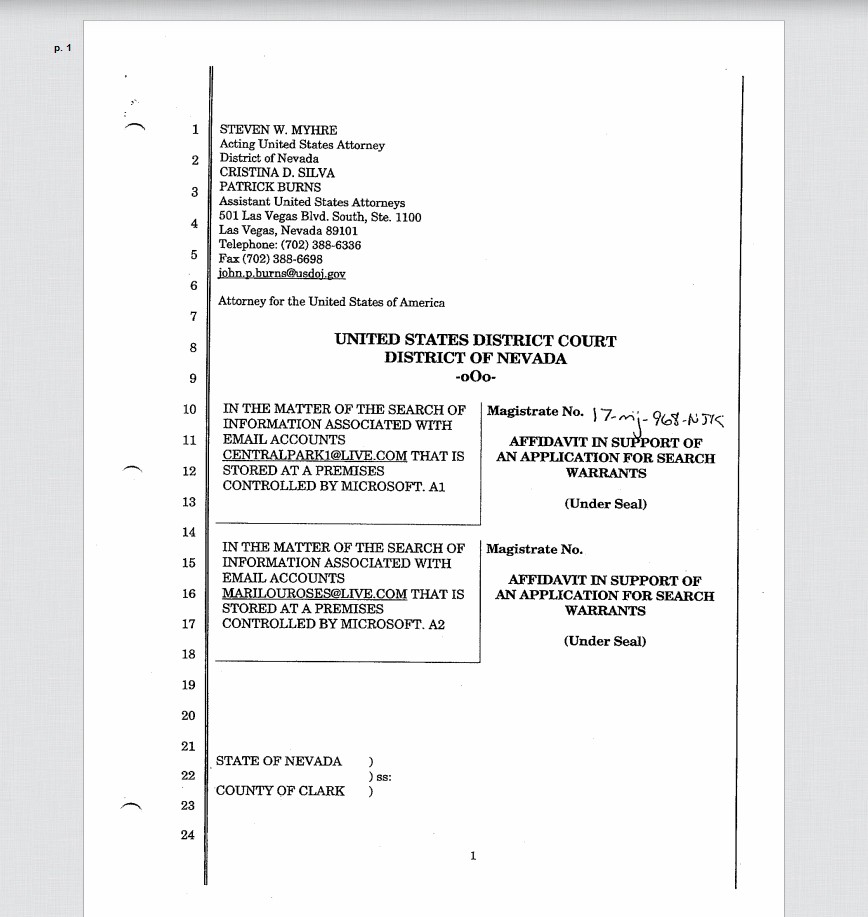 “The gunman who opened fire on a Las Vegas music festival from the Mandalay Bay Hotel and Casino was an arms dealer, and his girlfriend handled his ammo and helped him load magazines, according to search warrants unsealed by a judge on Friday. 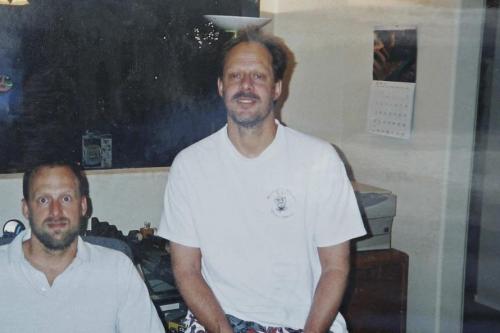 Multimillionaire real-estate developer and video-poker aficionado Stephen Paddock, 64, unleashed a hail of bullets into the crowd at the Route 91 Harvest Festival from the 32nd floor of Mandalay Bay on the night of October 1, 2017, killing 58 over a 10 minute period before reportedly shooting himself in the head.” 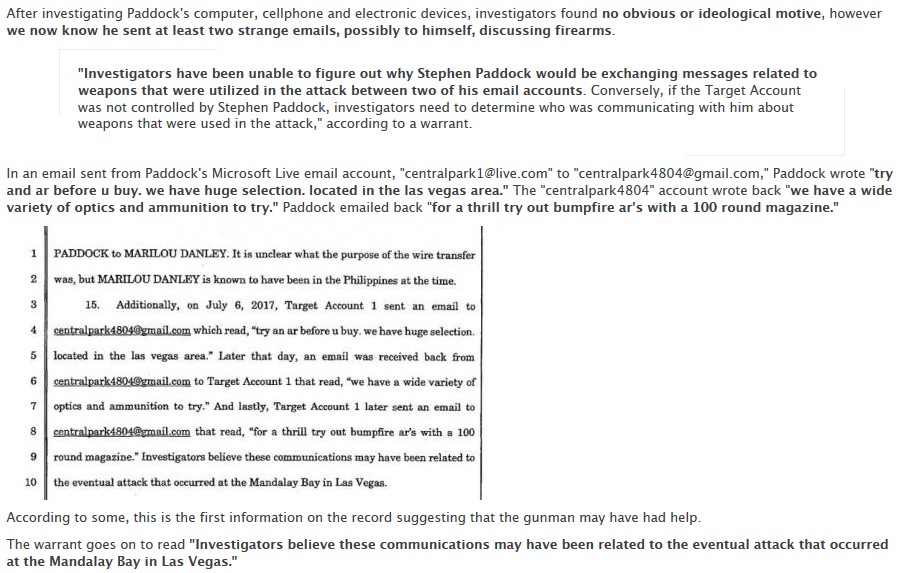