One Shooting in Vegas

An anon calling himself John, posted this on 4chan.  Basically outlining the event in Las Vegas, and for what this ‘false flag’ is meant to achieve.  I guess, that he was expecting a 9-11 remembrance situation, as it was posted on the 10th of September.

As you can see below OSI Systems stock has been on the rise. 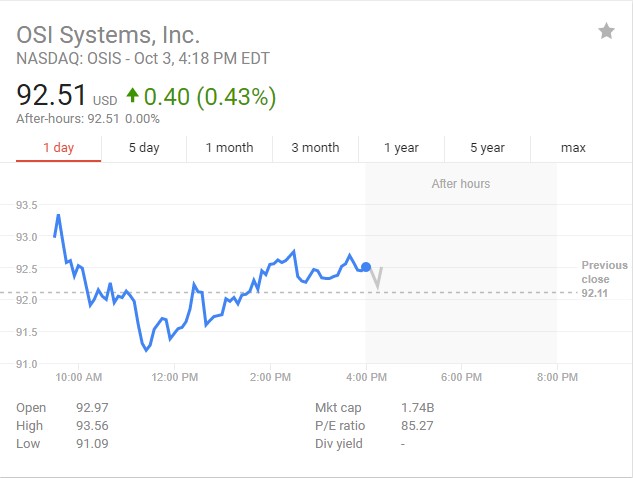 The main talking points are “We need gun control now!”,  “We no longer feel safe in public!”  All messages of Big Government, and from the swamp that pollutes it.   Pay extra close attention to those who would be the beneficiaries of said fuckery.

Video below shows gun shots coming from around the 4th floor.  Indicating either more than one shooter, or that the shootings may not of taken place from the 32nd floor alone.  #GrassyKnoll.

One leaker, who seems to be in law enforcement, leaked what appears to be the crime scene photos. 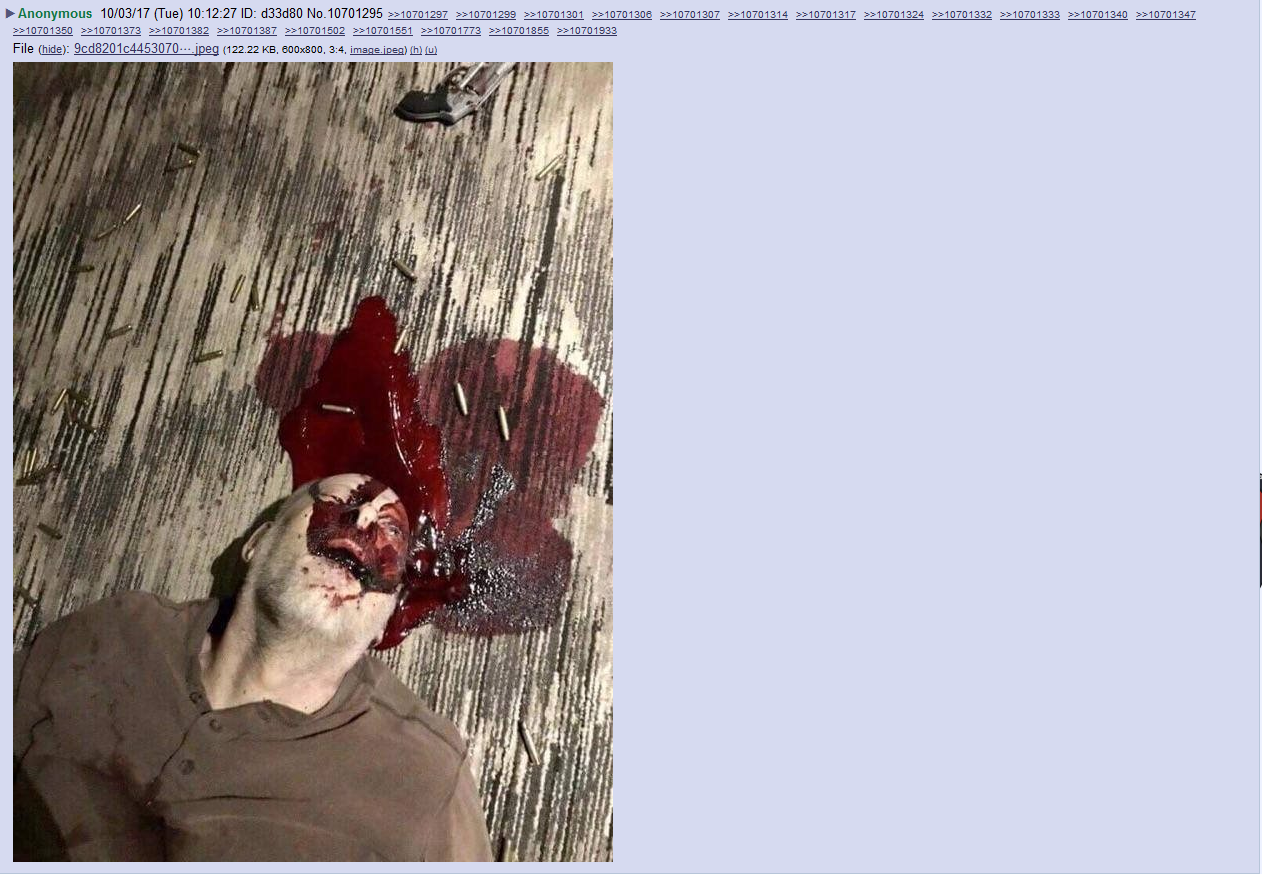 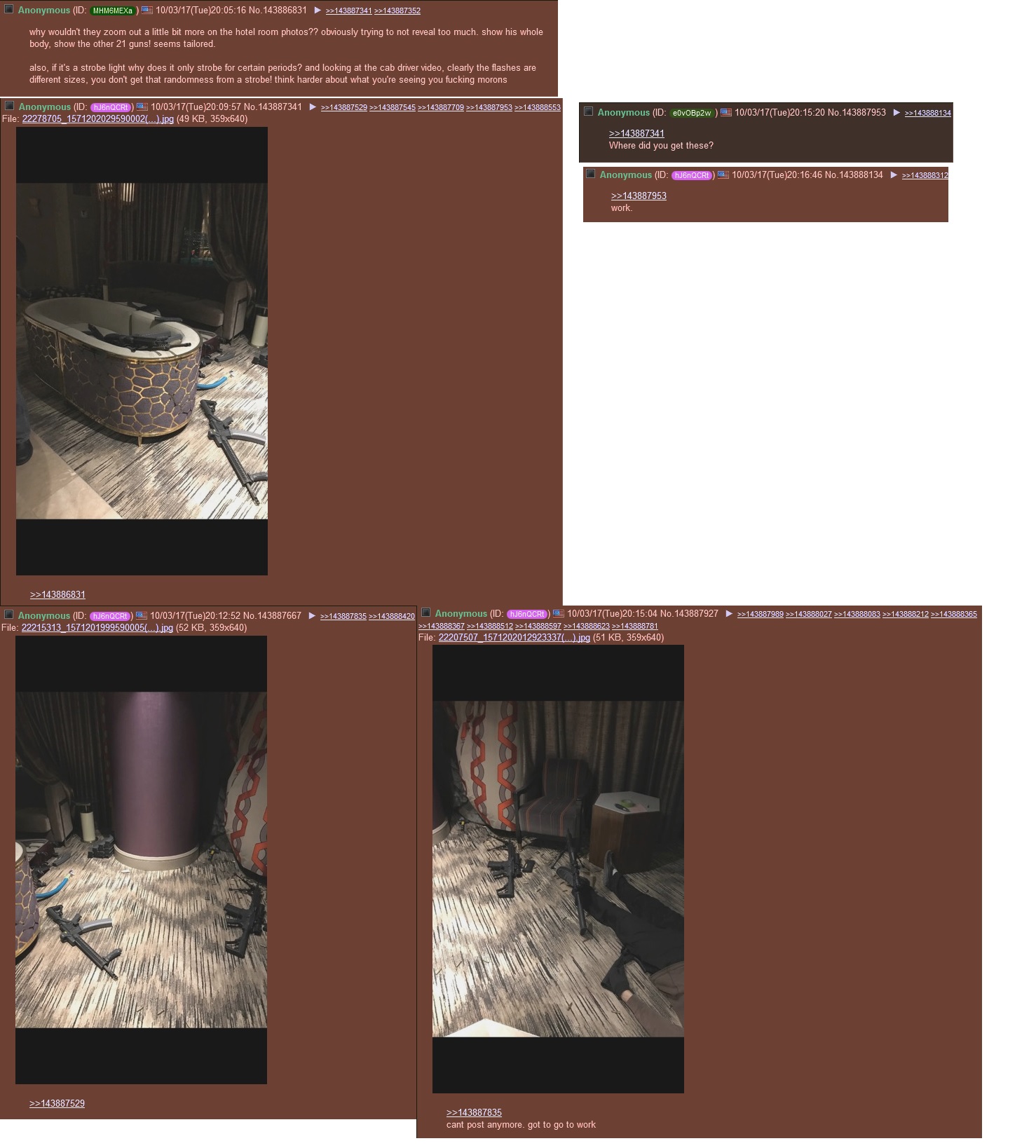 Just in case you haven’t been paying attention, none of the news reports make a fucks worth of sense either.  Even Trey Gowdy’s comments echoed closely to what anon John had to say.  Here’s a video clip from Breitbart News.

Here are some different sources on One Shooting In Vegas, so you can see the difference of spins played by the media.

And from our friends at:

Zero Hedge  “Vegas Shooter Filmed Himself During Slaughter, May Have Left A Note; Suicide Photo Emerges” (Please note the images contained in this link, we feel help verify what we have received.)

Remember folks, 2017 is all about #LibtardsGoneWild

Lot’s of questions need answers.  I will be digging.