The Federal Election Commision filed a complaint against Alexandria Ocasio-Cortez and Saikat Chakrabarti for apparently violating campaign finance law by funneling nearly $1 million in contributions from political action committees Chakrabarti established to private companies that he also has control of.

If it looks like a jackass, it must be a jackass.  Potential new rule of thumb? 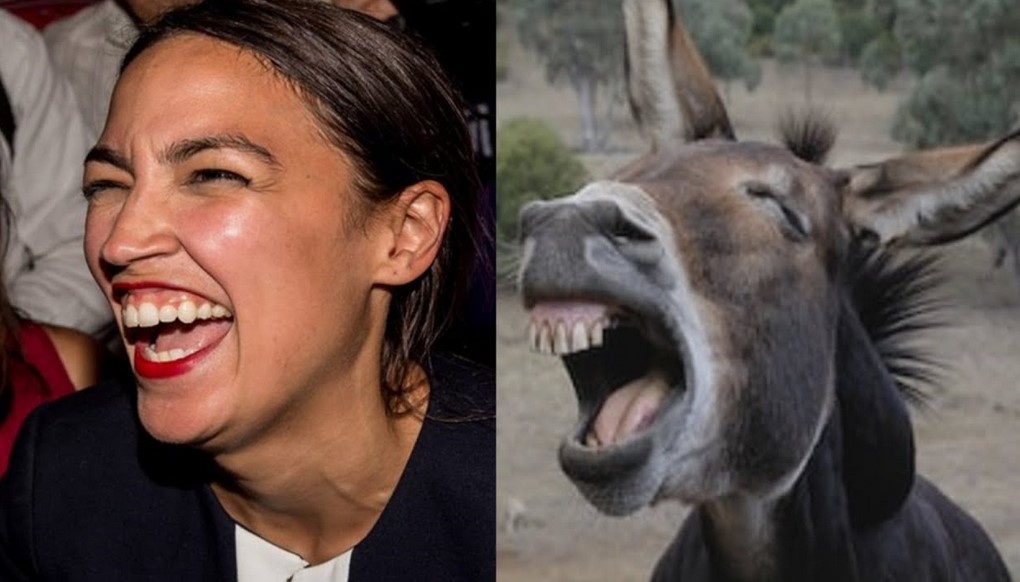 A light dig on the other jackass discussed in the complaint Saikat Chakrabarti. 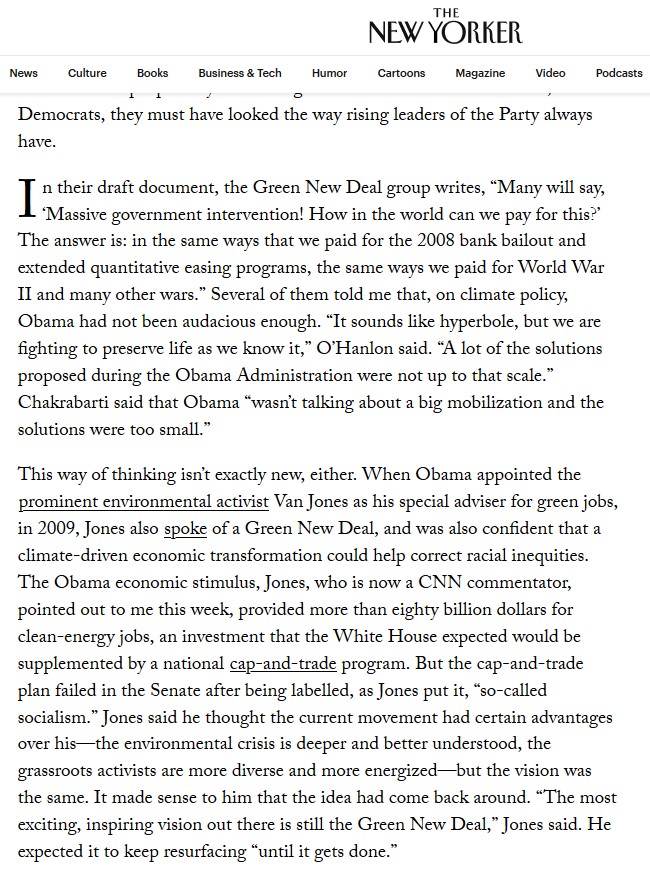