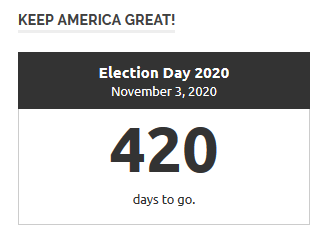 420 days to go.  I enjoyed a dab for this when I seen it.  Lets keep winning!  Not going backwards.  The party that cries racism, is the party of racists.  Look for yourselves throughout history.  CNN is a shithole, exposed more now than ever.  They are still working overtime, sinking themselves, to try to soil a clean person.  The media truly is the enemy of the people.  Think for yourselves, research for yourselves.  A simple question can open a vast understanding.

Hits From The Bong 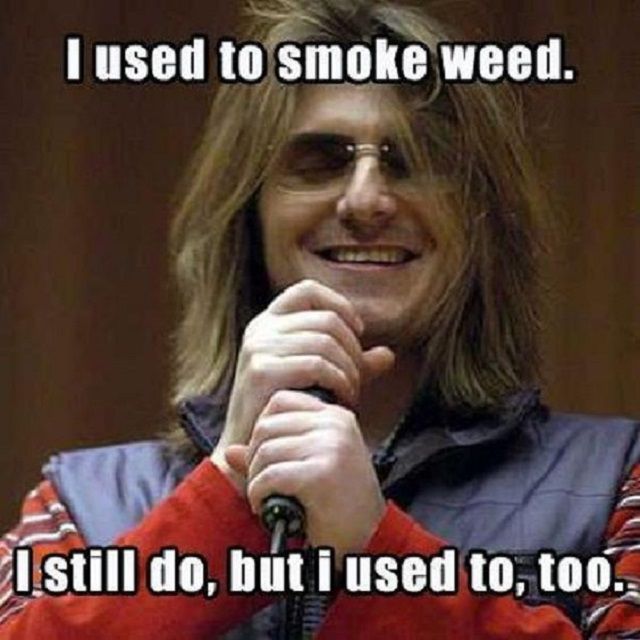 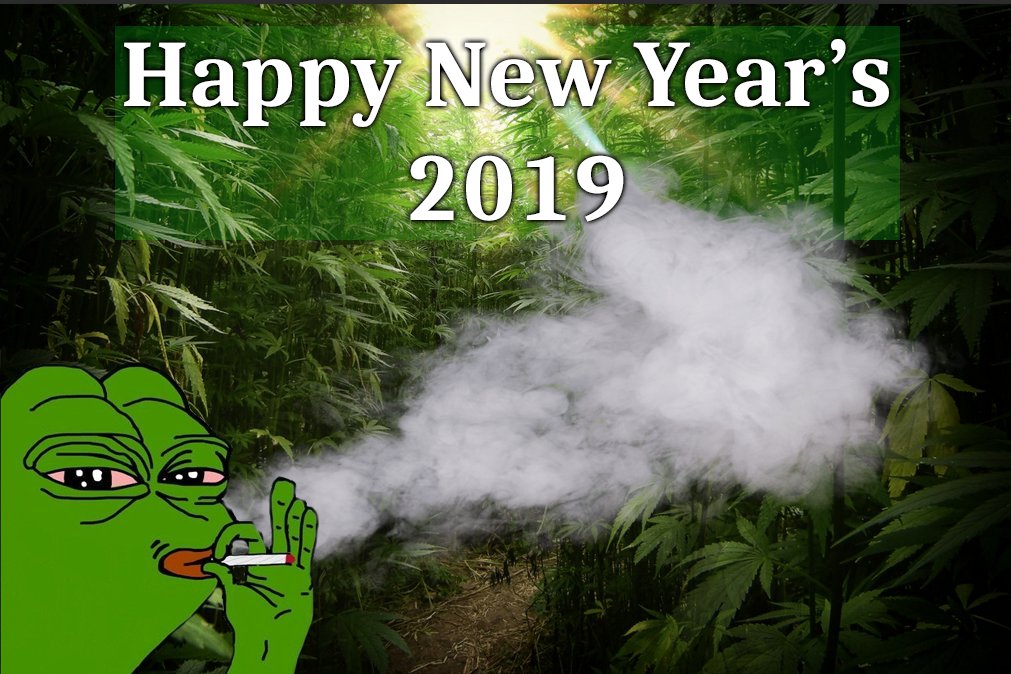 How Long Does Weed Stay In Your System?

“If you are concerned about the amount of time it takes your body to eliminate weed, you’ve come to the right place. Perhaps your employer has announced you will be subject to random drug testing. This is likely to cause much anxiety, particularly if you are a long-term weed user. In this post, we outline roughly how long weed remains in your body.

We hope this post will serve as a warning to those of you who use weed regularly. Unfortunately, weed does remain in your system for an extended period of time, and the only true way to pass weed drug testing is to avoid this drug entirely.

So how long does weed remain in your system?

For the vast majority of regular weed users, weed will remain detectable in the blood for around five weeks after weed was last consumed.  If you are an irregular user of weed, the drug may not be detectable in your blood in as little as 10 days following consumption, although there is no guarantee this will be the case.

Naturally, the amount of time it takes the body to eliminate all weed toxins and by-products depends on how long you have been a weed user for. Furthermore, some drug tests will be able to detect weed in your system even when you have not touched the drug for several months.”

Read The Rest:  How Long Does Weed Stay in Your System – An infographic by Oliver at ADT Healthcare.